Inflammatone™ is a combination of herbs, nutrients and proteolytic enzymes for modulating the inflammatory response, supporting the natural clearance of proteins like kinin and fibrin, and for supporting healthy lymphatic drainage. The ingredients in Inflammatone™ provide natural anti-inflammatory effects and protect against oxidative stress.

InflammatoneTM is a powerful formula which combines the best of science and enzyme technology for degrading fibrinolytic protein compounds produced during inflammation. Research shows that inflammation is associated with many serious disorders. By controlling the inflammatory processes in multiple metabolic pathways, InflammatoneTM can be helpful in many situations, including osteo and rheumatoid arthritis, atherosclerosis, sports injuries, and post-operative healing.

InflammatoneTM ingredients target many metabolic pathways of the inflammatory response1,2

1. Significant inhibition of the COX-2 (cyclooxygenase) enzyme, which produces prostaglandins PG-E2 (inflammatory) and thromboxanes TX-A2 (vasoconstrictive and increases platelet aggregation). The COX-2 inhibition is achieved by turmeric, ginger, quercetin and resveratrol. The PG-E2 is also known to increase cell proliferation, which may be beneficial for normal tissue growth and wound healing but not for cancer promotion. Thatiswhy inflammation is associated with the risk of cancer development in many studies and underscores the importance of keeping inflammation under control.

2. Additional inhibition of the expression of the COX-2 enzyme by antioxidant effects on NF-Kappa B, which is one of the regulators of the cytokine (inflammatory) response. This is achieved by the antioxidant action of turmeric, quercetin, rutin, rosemary and resveratrol. This is a preferred mechanism of inhibition because it acts upstream in the metabolic pathway by reducing oxidative stress, which can be one of the causes of inflammation. Thus, this is a preventive action as opposed to blocking inflammation after it has started.

3. InflammatoneTM ingredients have a minimal inhibition of the COX-1 enzyme which has a maintenance function for a number of tissues in the body, including intestinal cells. This is unlike aspirin or NSAIDs which are very irritating to the GI tract.

4. InflammatoneTM has a mild anti-thrombotic (blood thinning) effect which could result in increased cardiovascular risk protection, similar to that of aspirin yet without aspirin’s severe GI irritation. This blood thinning effect of InflammatoneTM is due to the following:

Cancer metastasis is known to be mediated by increased platelet aggregation, so any agent that decreases it may reduce the risk of cancer proliferation.7

5. InflammatoneTM may be superior to selective COX-2 inhibitors like Vioxx and Celebrex due to the fact that, by design, they are lacking any COX-1 inhibiting activity, which affects platelet aggregation. That is why drugs like Vioxx and Celebrex were shown in studies to increase the risk of thrombosis and overall CVD risk. This is especially important for patients with low omega-3 fatty acid stores.

6. InflammatoneTM may be superior to selective COX-2 inhibiting drugs due to the fact that in addition to inhibiting COX-2, some InflammatoneTM ingredients also inhibit the LOX
(lipoxygenase) enzyme. This enzyme is normally producing leukotrienes (LT-4 series) which cause bronchoconstriction and vasoconstriction. The LOX inhibition is achieved through the action of boswellia, turmeric, ginger and quercetin.

7. InflammatoneTM may be superior to the typical anti-asthma drugs that are only leukotriene receptor blockers. This is because InflammatoneTM reduces the formation of leukotrienes (LT) in the first place as opposed to just blocking certain LT receptors, as the drugs do.

8. One additional advantage that InflammatoneTM has over selective anti-inflammatory drugs is that it combines many benefits in one, blocking various pathways at the same time. When any one drug is given, it only blocks one arachidonic acid (AA) pathway. For example, Vioxx and Celebrex block only COX-2, which causes an overflow of AA into the other pathway, the LOX-1. That is why COX-2 inhibiting drugs are known to have side effects such as increased incidence of asthma.

9. Some of Inflammatone’s ingredients were shown to block phospholipase A2 (turmeric, ginger) or TNF-alpha (quercetin), which is similar to what corticosteroids do, but without their side effects.

Be the first to review “INFLAMMATONE” Cancel reply 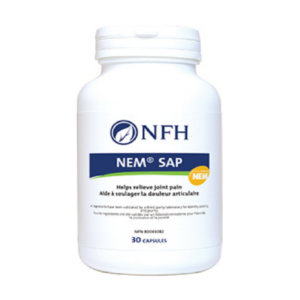 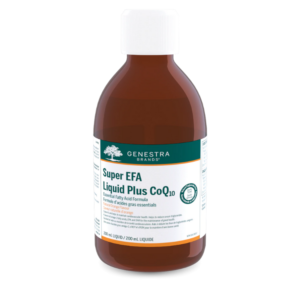 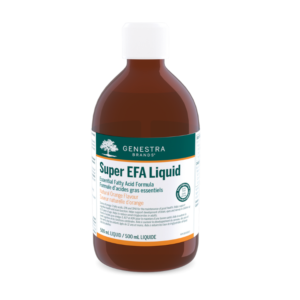 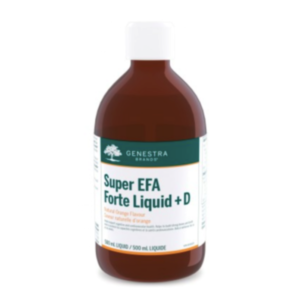 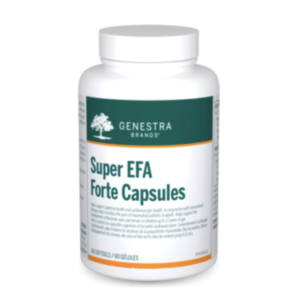